‘Feed’ is a series of works experimenting with how supervised machine learning can be used to explore how social media has influenced the ways in which we absorb and create art.

With ‘Feed’ I want the viewer to question how their assumptions have been manipulated by social media. Highlighting how we no longer question what we are being shown, so long as it is close enough to something that feels familiar.

Looking at this work from a distance, the viewer may see happy couples, beaches and bars. However that is not the case. The AI has created nothing more than a mere approximation of the aesthetics of social media. Simplymimicking the colors and shapes it’s been trained on, without any deeper understanding of what it’s producing.

The evolutionary arena used to train an AI is similar to the complex social engineering social media platforms employ in order to manipulate their users. By presenting a system of audience engagement as an accurate metric of a works value, it is then able to quietly guide what is being created by withholding access to said audience. Resulting in artists becoming disillusioned and questioning the validity of their work. Leading them to move away from what made their work unique and towards something that’s hollow, homogenous and made to appease this invisible hand.

When we are  only exposed to the things that we find least offensive, what does this do to our creativity, and what repercussions does this have on the art we create?

'Feed' was released as a limited print run for the Goodspace Gallery 6th birthday. 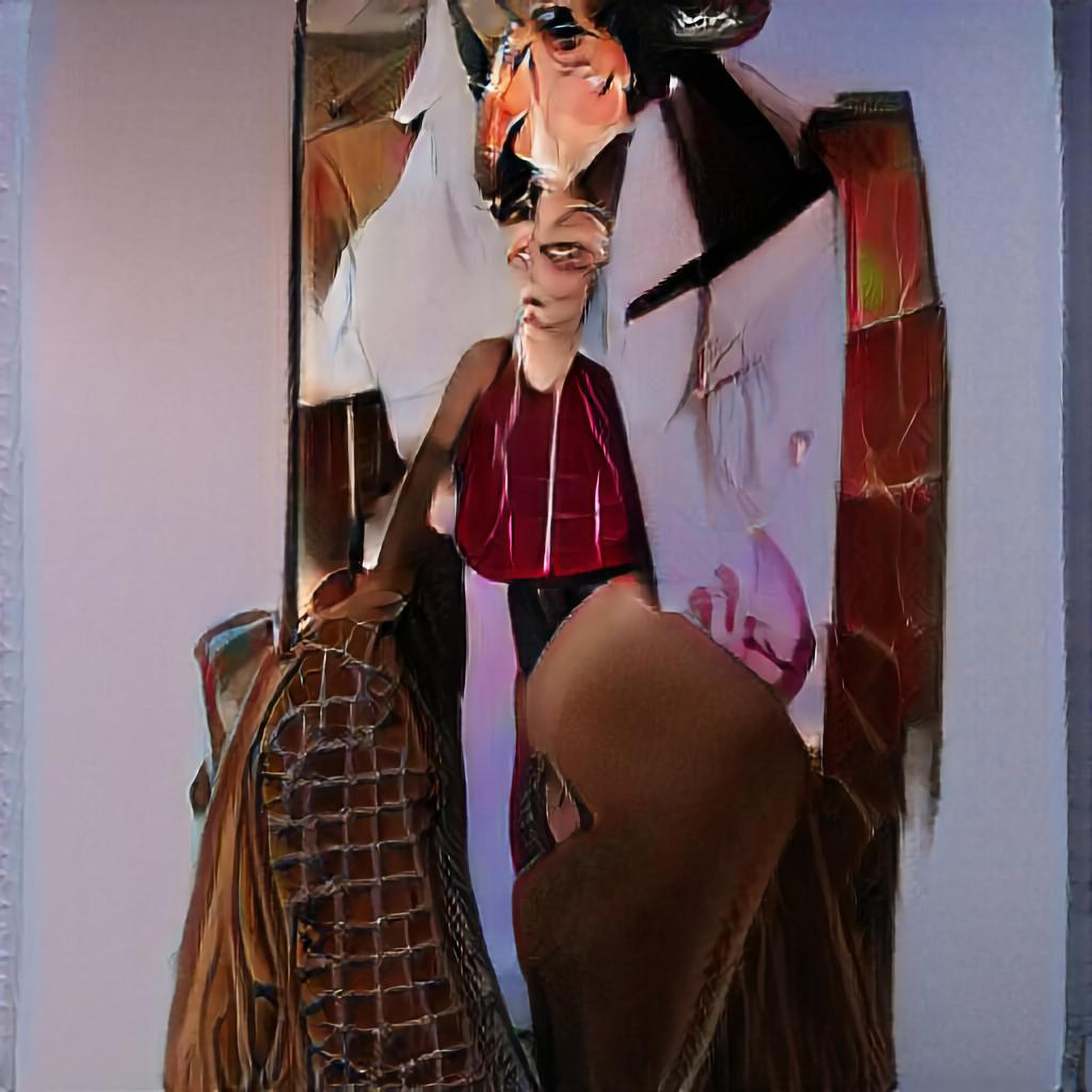 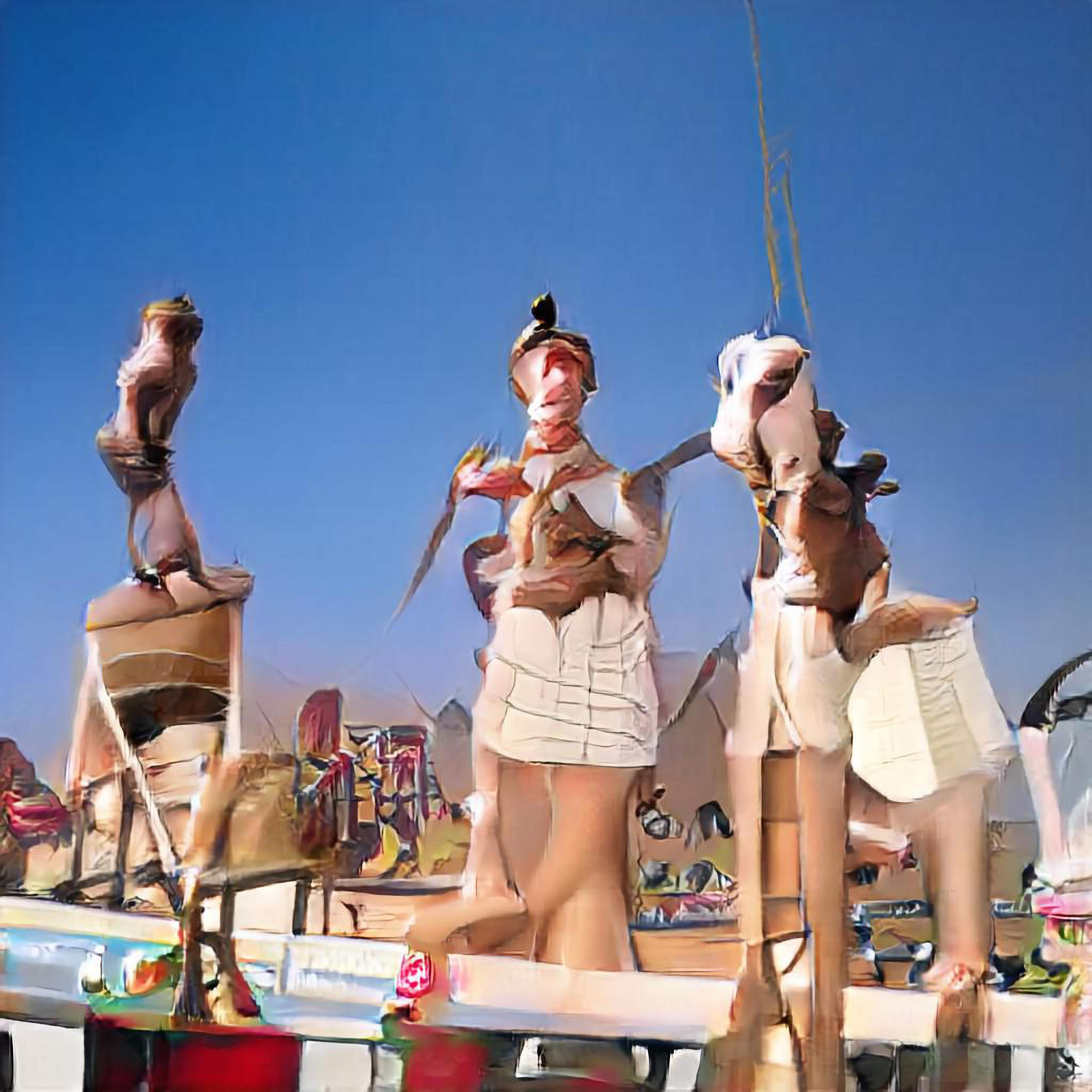 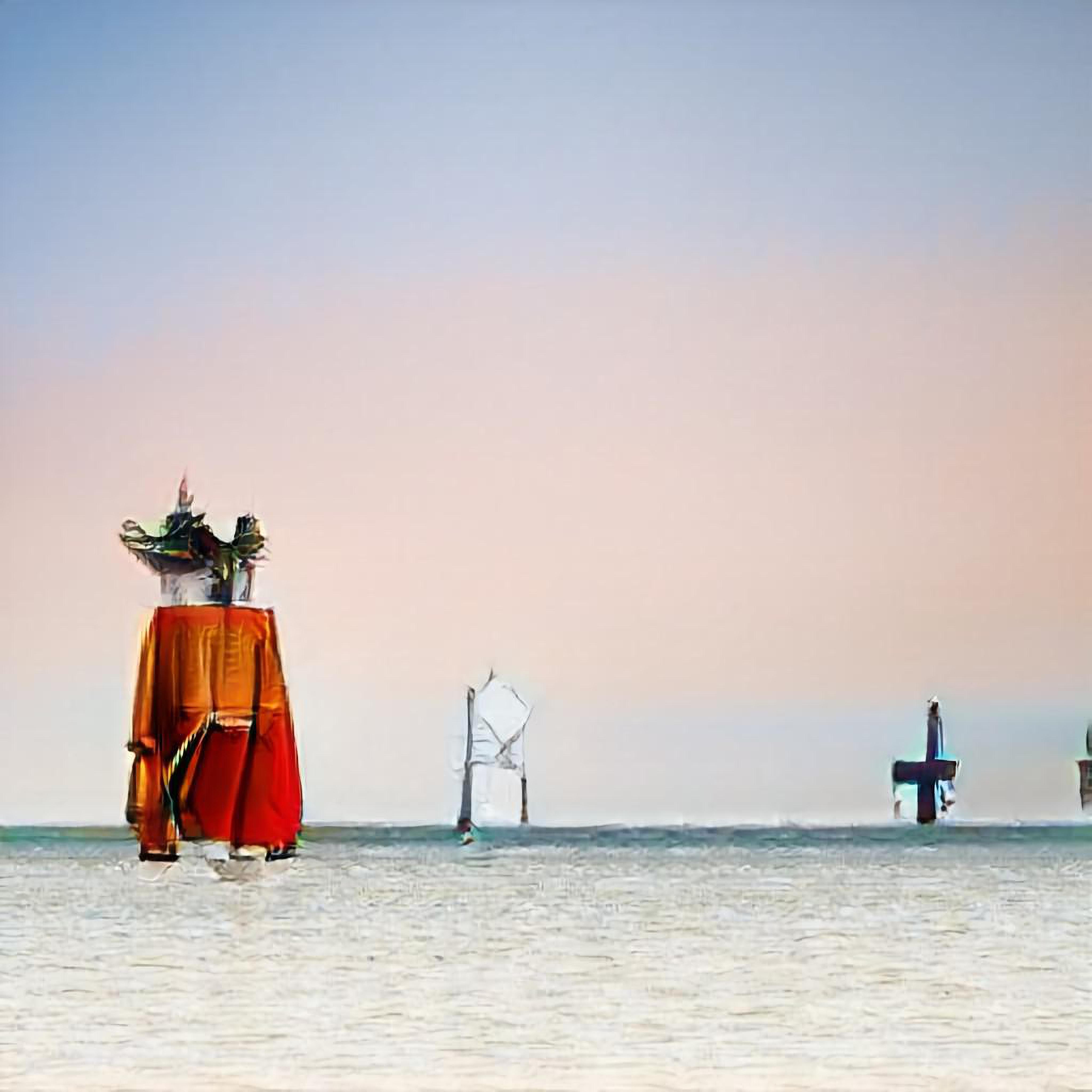 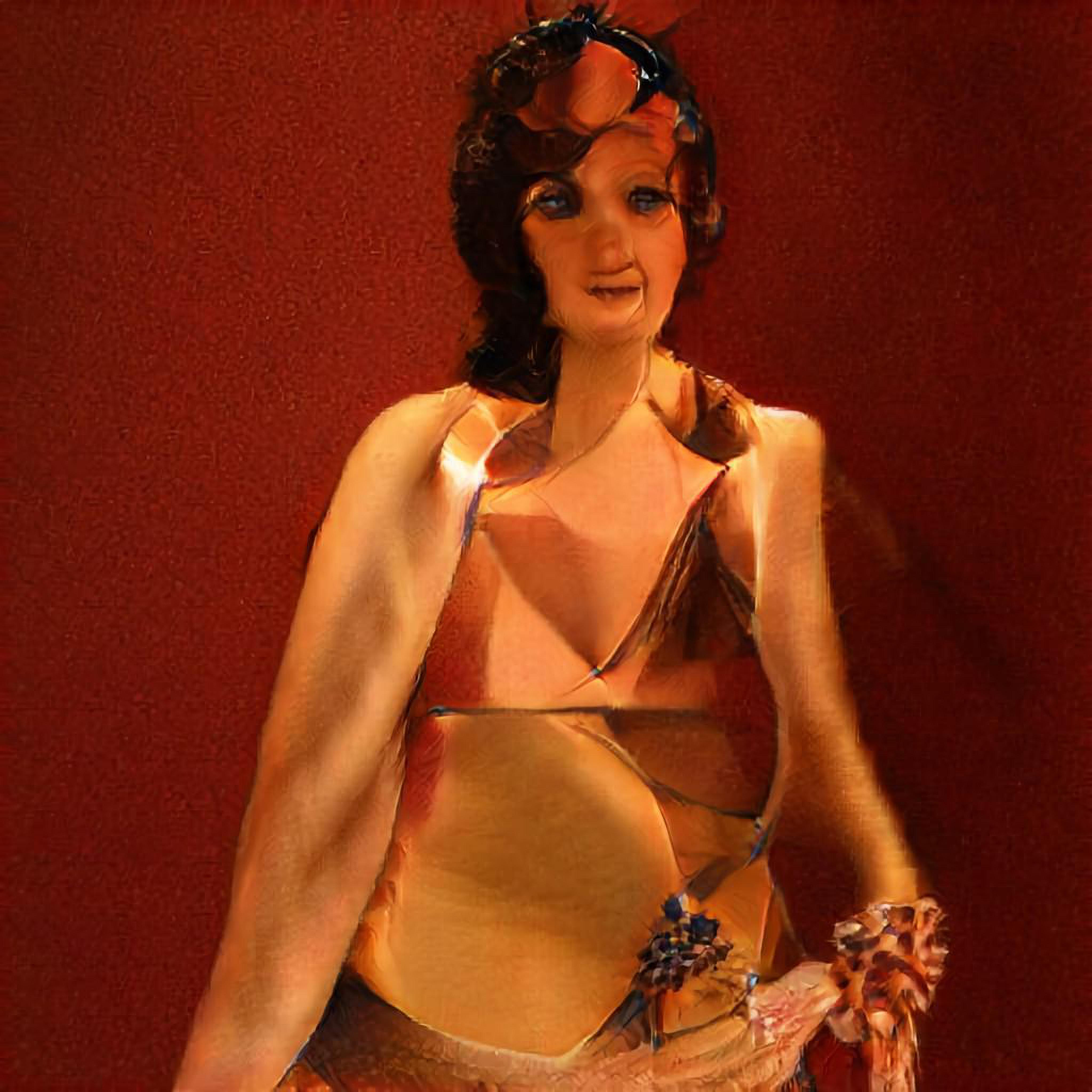 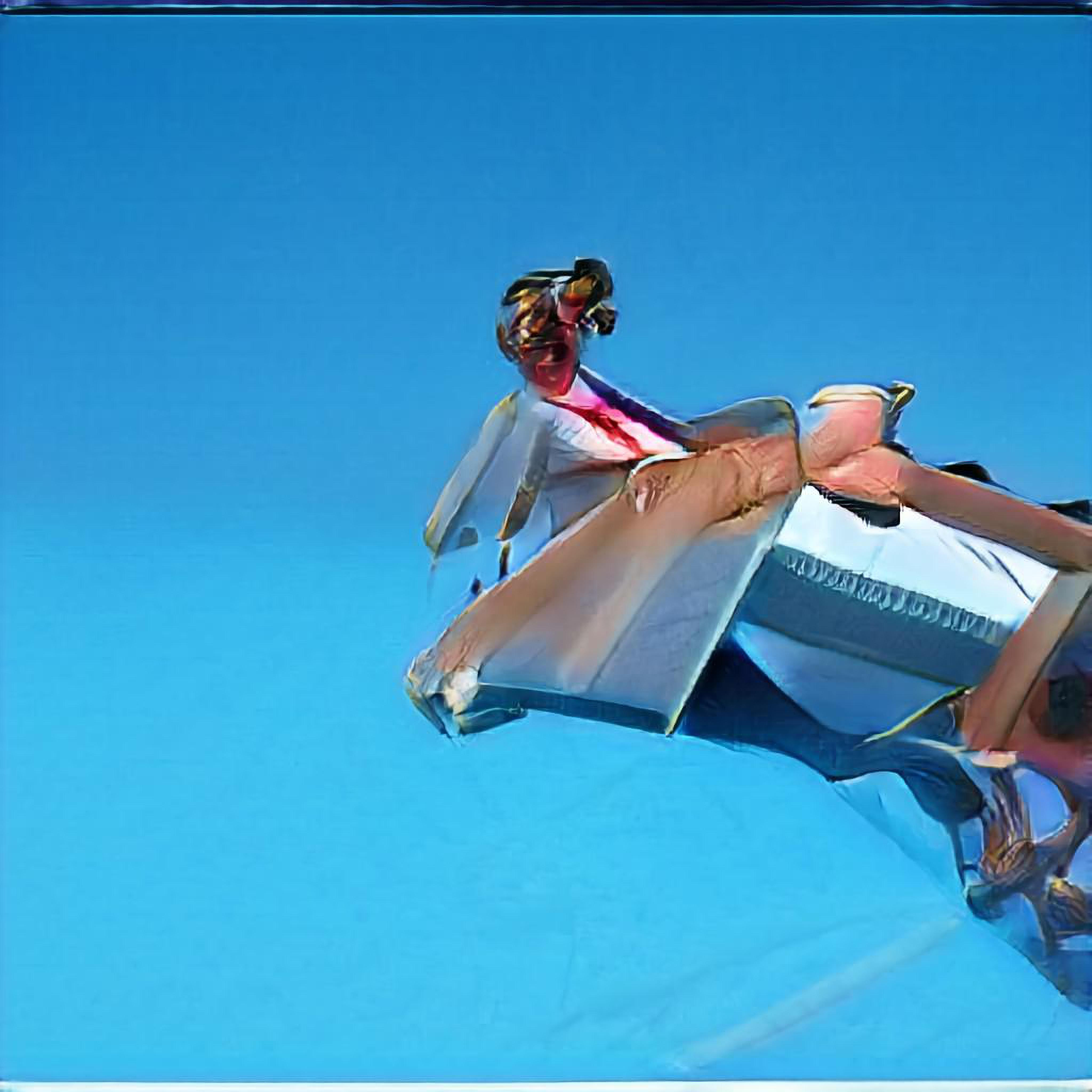 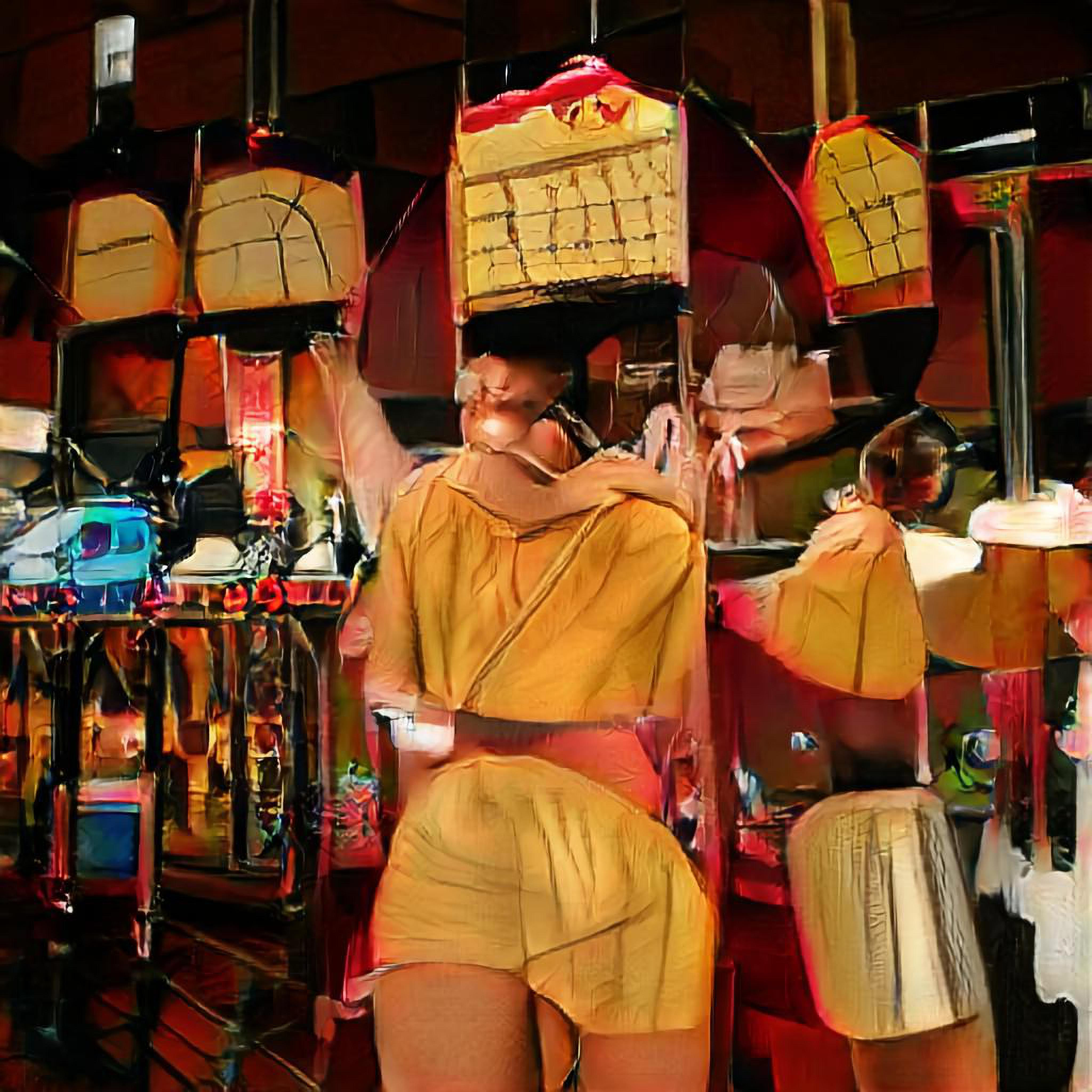 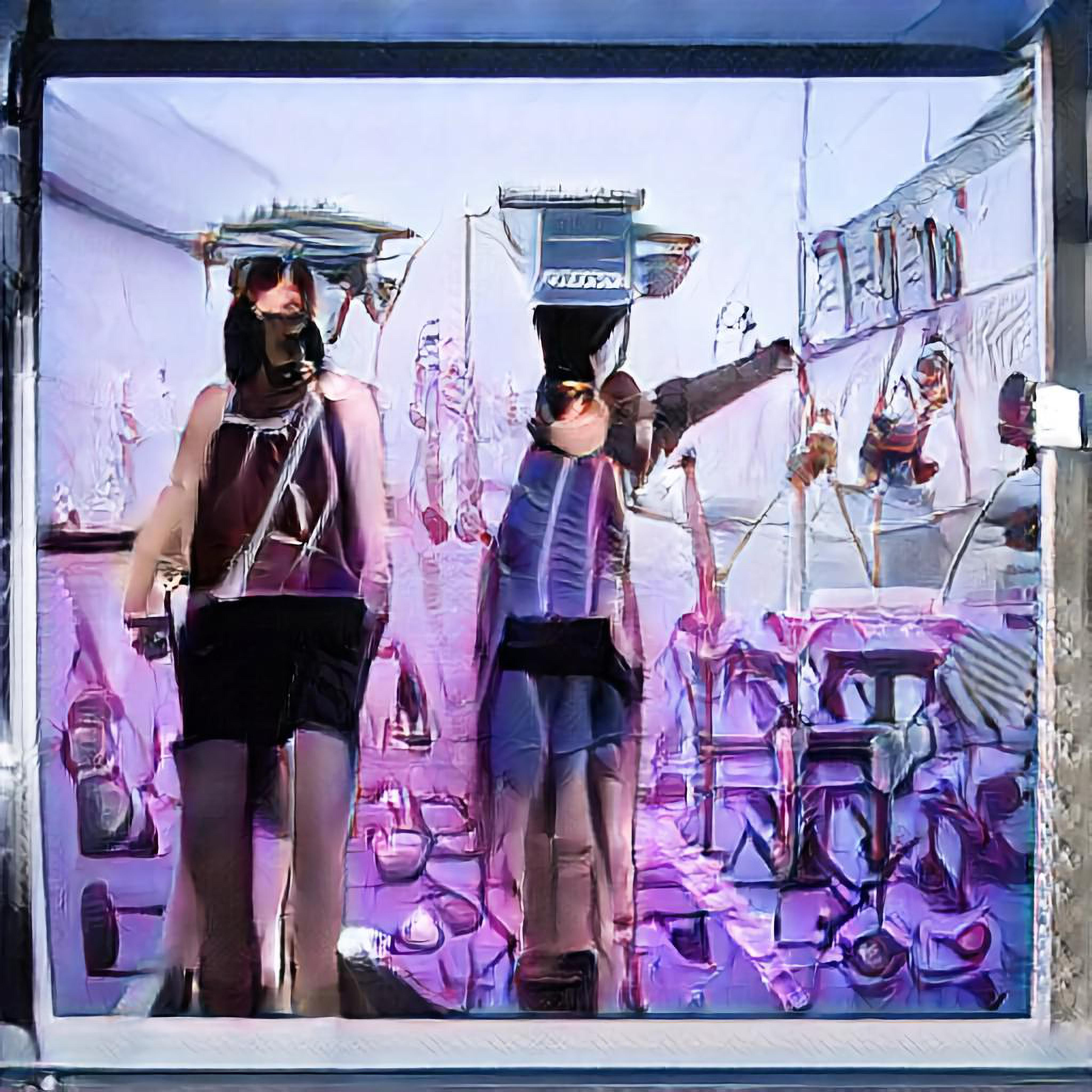 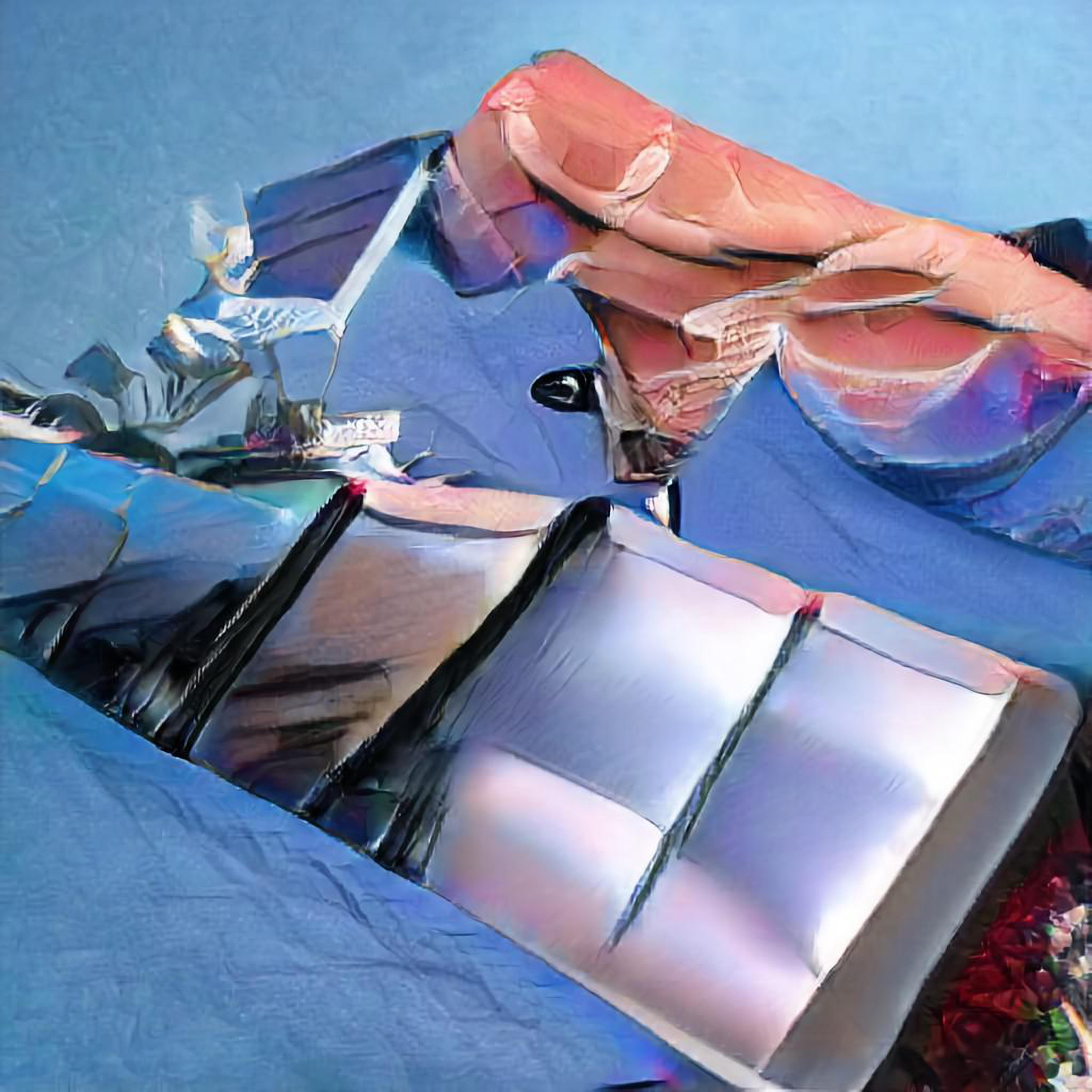 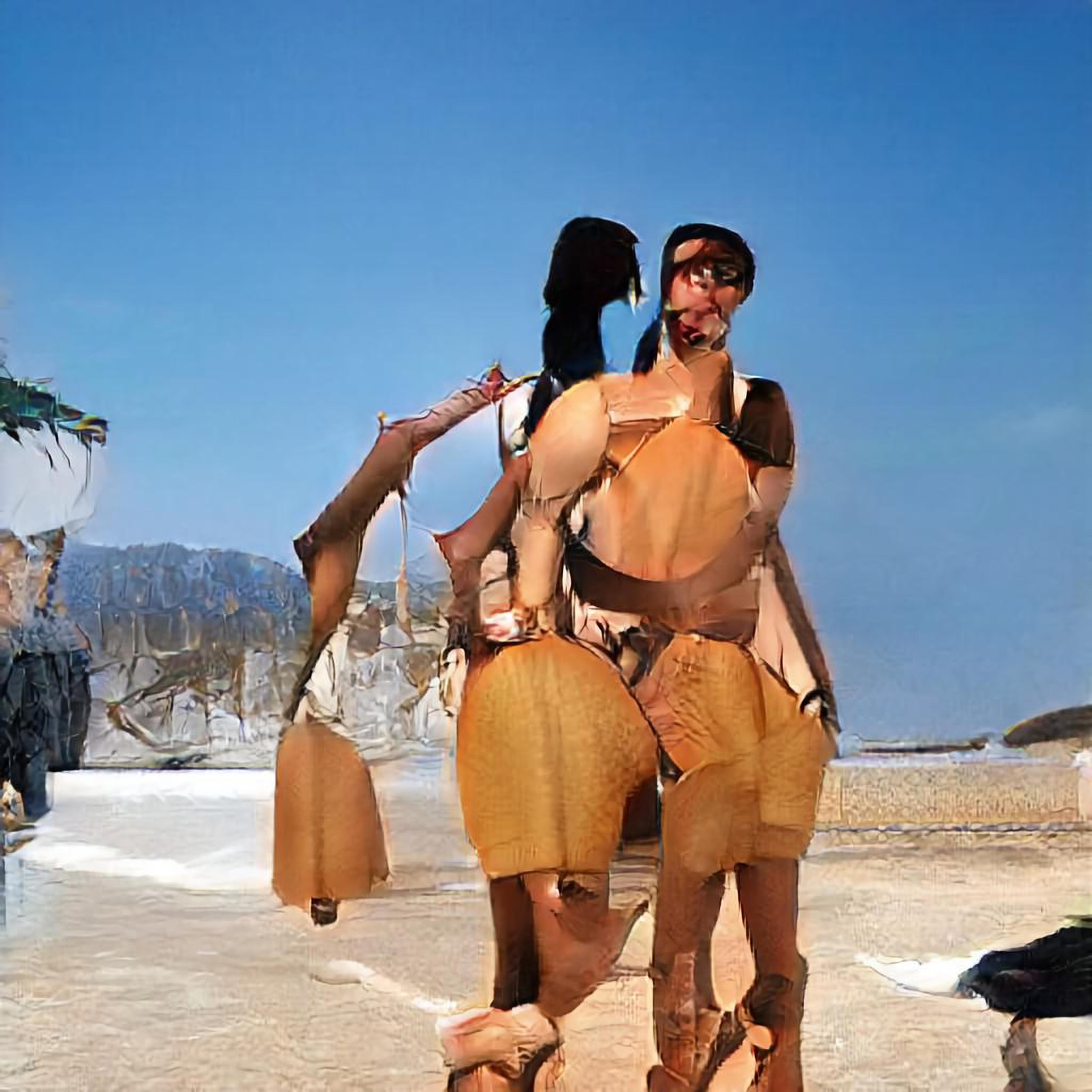 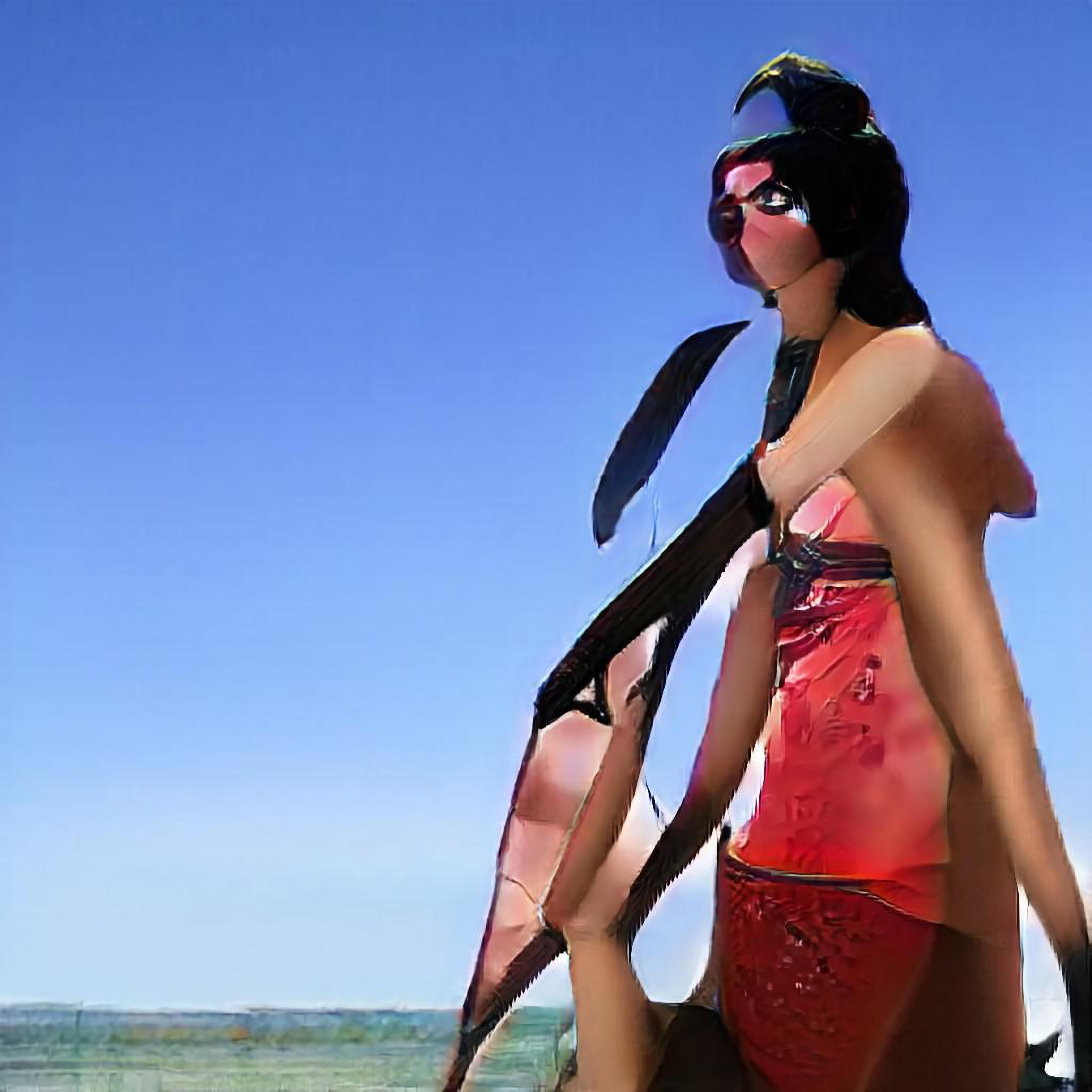 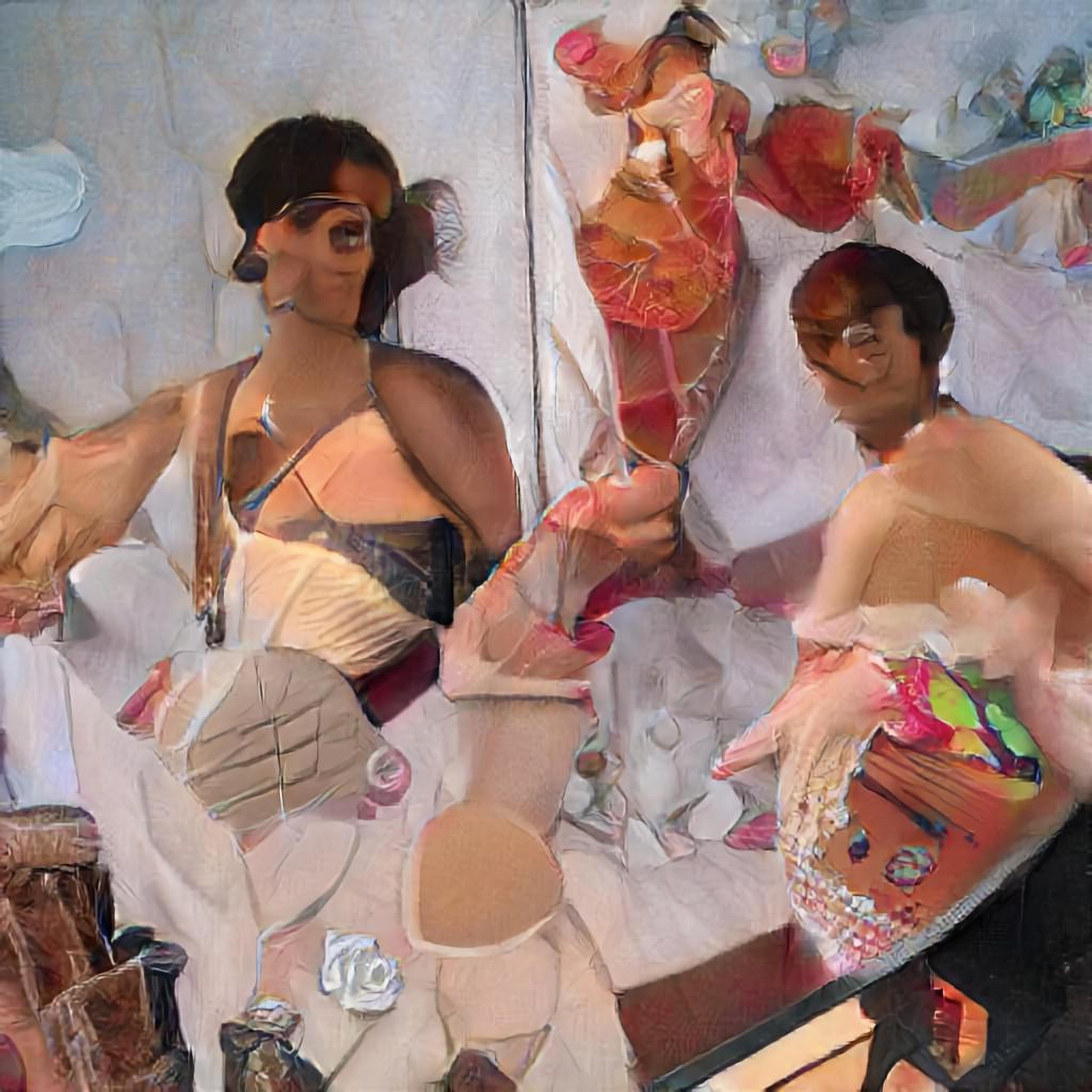 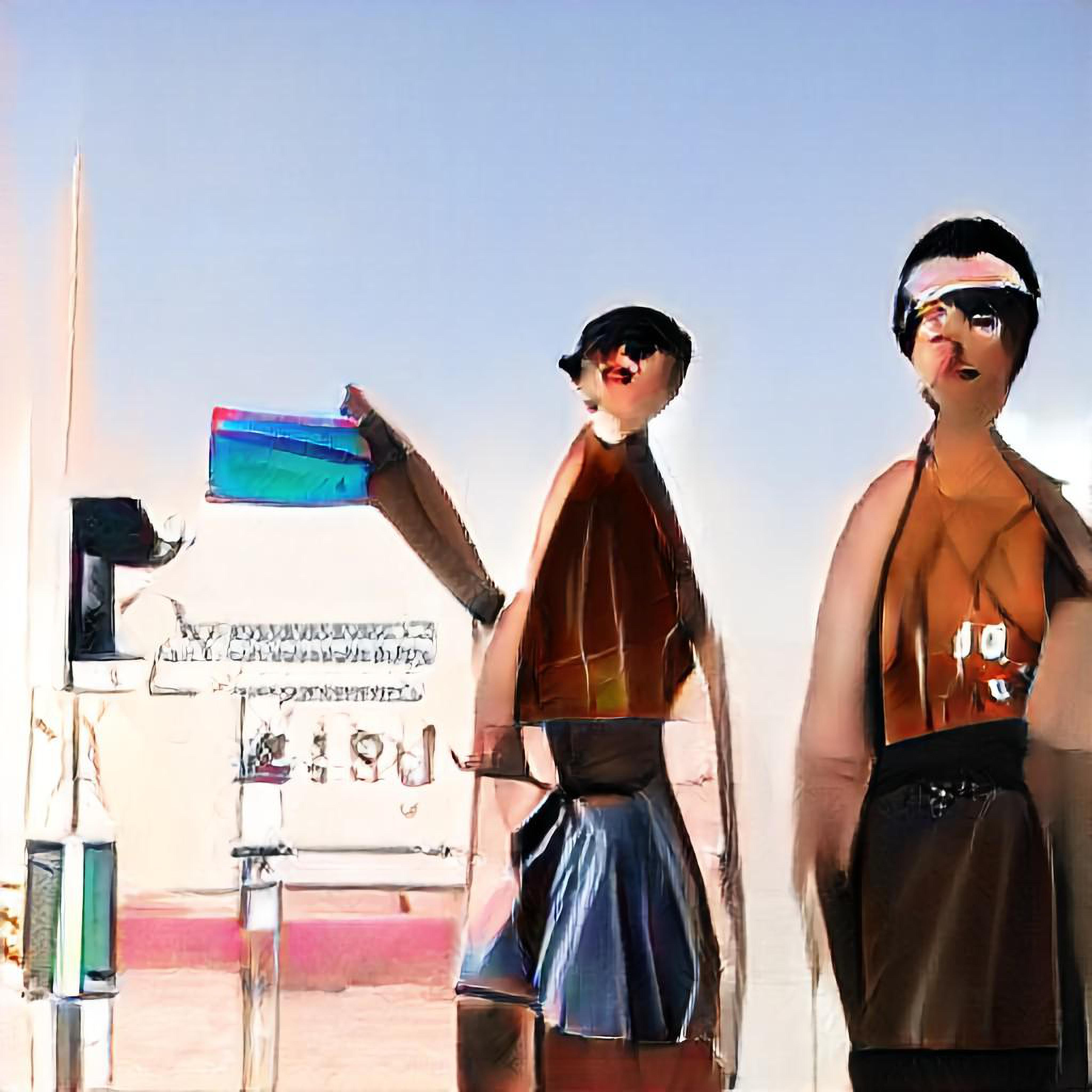 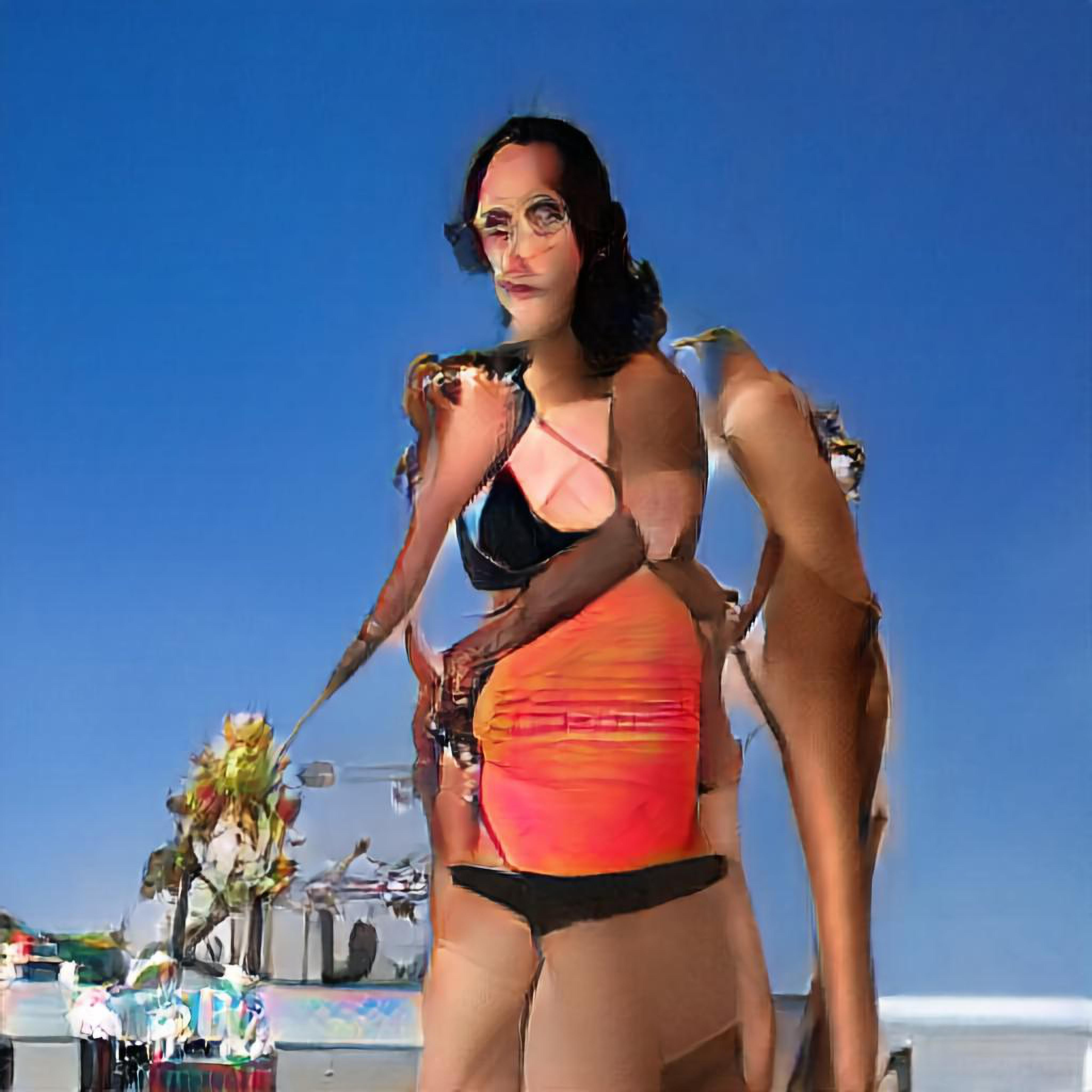 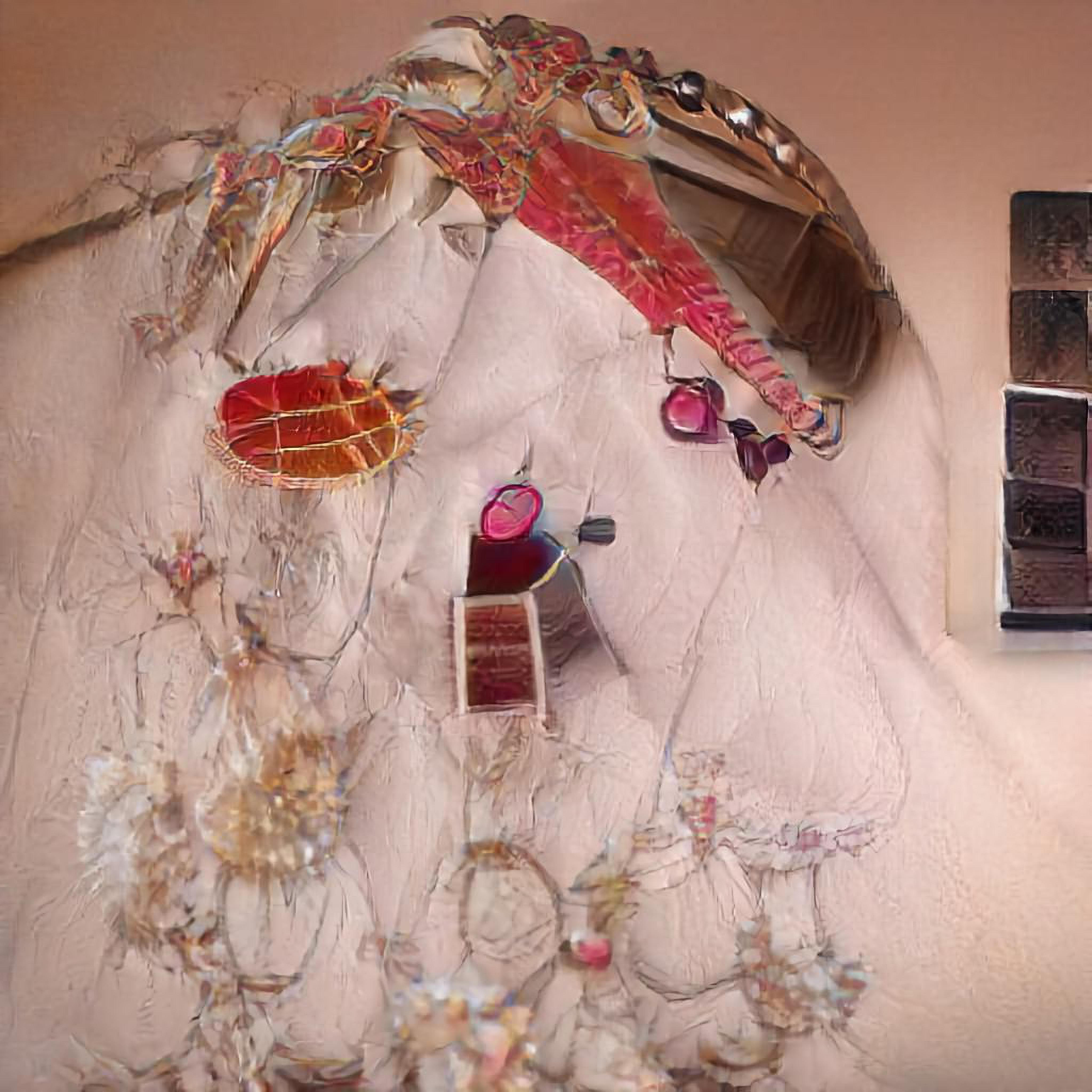 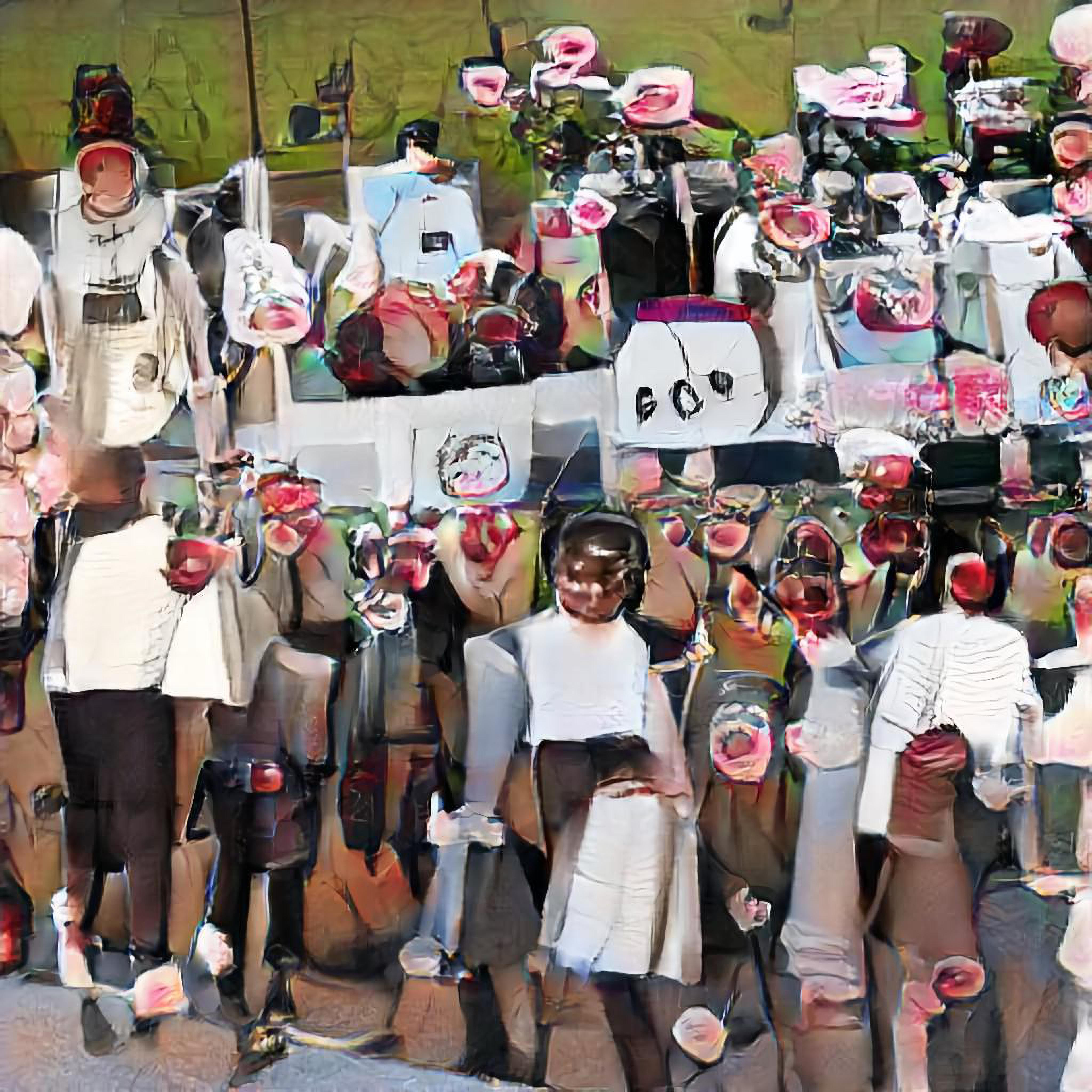